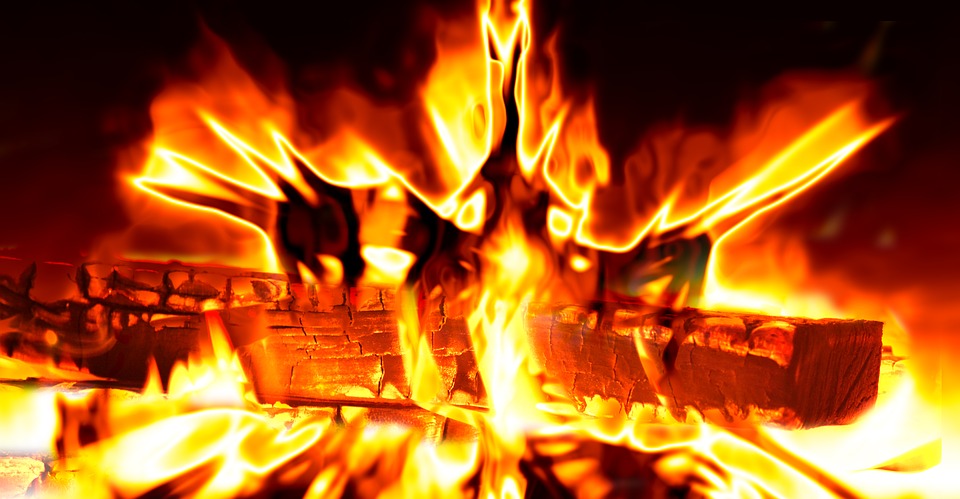 A simple XenWord development log was kept as a thread in the XenWord Announcements forums for almost a full year. In the beginning a new thread was created for each month via WordPress. The thread would be closed to others but allow me to post comments as updates.

Eventually I posted the start of the monthly thread directly in XenForo instead of using WordPress. This log was useful to a degree but I left out most of my work. Comments were kept short and it wasn't really a development log. It was really an announcement of the successes.

Something New
I'd like to try something new this year. I've dedicated a DevLog to XenWord development. The DevLog will have a series for each month. The series will begin with a series for December 2016 -- but have started adding to it over Thanksgiving break.

The XenWord Announcements forum will continue to be a place for major announcements.

What is the purpose?
The goal for the DevLog is to create a stream of thoughts. It'll be an opportunity for me to share "an inside look" at the development process and allow you to interact with the ideas.

Sometimes I'm knee deep into an idea and the last thing I want to do is get distracted. This isn't always fair. People think they are being ignored when really I'm trying to get a bug fixed or add a feature.

I've posted in the past that coding is tiring. Too many people can make the experience negative and it is easy to turn inward. Maybe my behavior can be changed by sharing the struggles and the successes. I'll try to keep things positive.

A Huge Benefit
The greatest change will be your ability to interact with the DevLog. In the past, the development log threads couldn't be threaded with people to respond to a specific comment. The only interaction was to click on a thumbs up or down. Rating wasn't really a benefit. I had to rely on the bug reports forum.

The greatest benefit will be for others to make suggestions as I'm working through something.

Preparations Have Begun
You may have already noticed that I archived past development logs. This was in anticipation of using the DevLog area.

Other DevLogs
There is another Development Log that I'm keeping, the XenForo Addon Development Log. The first entry in a first of many series was published last night. I'll try to keep the two logs focused on their individual purposes.

Penguin Flight Log
My personal blog is the Penguin Flight Log. It's been around since the early 2000s. I've preferred to keep it personal. It isn't going away and might even be updated more this year since I'm separating out the coding part.

Next entry in series The Current Status of XenWord