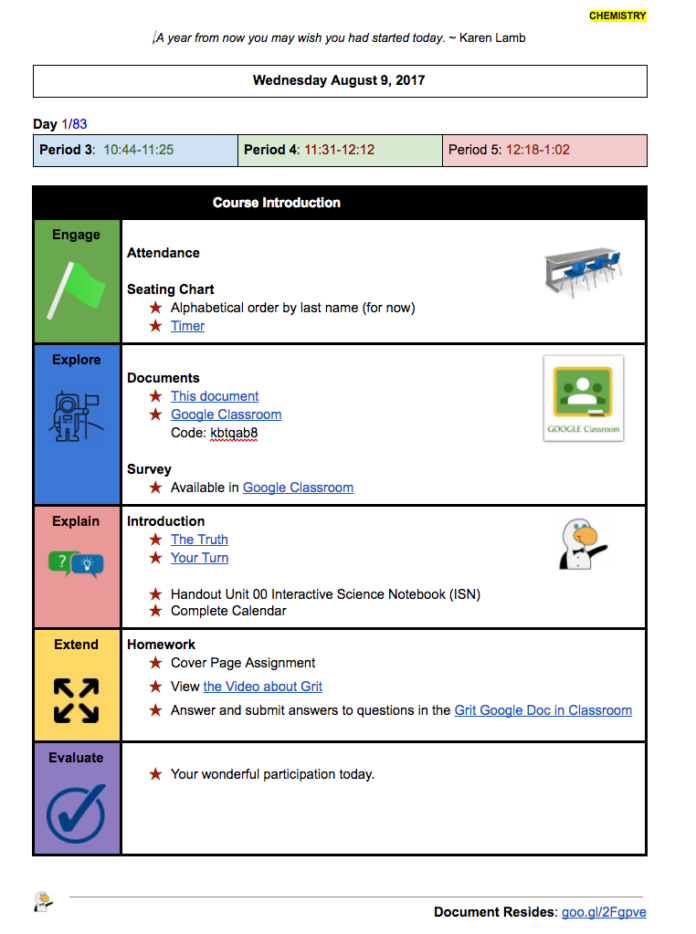 June started with a huge opportunity. The physics teacher announced he was leaving and some of the teachers in the department thought I’d be a good match to help rebuild the physics program.

While I teach second year engineering, I do not have a physics credential. This meant I needed to take and pass the CSET subtest II for physics. The only available test date was 10 days after being told about the opening.

I spent countless hours studying — and it turned out that much of the material I studied was not on the exam. The study materials available online or for purchase were completely wrong.

Instead of the many topics, the exam was heavy on forces and motion. Only two questions were asked on a few of the other topics. The test also included countless “strange” questions which I can only surmise to be testing for the new version, which is now available.

My scores came in and I didn’t pass. This wasn’t a surprise because I didn’t feel comfortable with the content. Worse, all the drama cost me the summer preparing for classes I wasn’t going to teach; therefore, I shifted gears to put together the curriculum for chemistry. In between this drama, the other engineering teacher decided she wasn’t going to teach the third year for engineering and so I attended the training in July.

School meetings started at the end of July and I was told that the new hire for physics was having trouble with paperwork. I volunteered to teach physics; however, I kept focusing on chemistry and engineering. School started without a physics teacher. Over 40 students dropped physics during the first two weeks.

On the third week, and on Tuesday afternoon, counselors sent out an email to all students and directed physics students to go to my classroom starting Wednesday. Unrelated, the email also stated Spanish classes were being changed. In turn, my 100-plus chemistry students were sent to other teachers. A district representative then emailed and stated I had to complete paperwork for my temporary physics credential.

My schedule has now shifted to Physics, AP Physics, second and third year engineering. In the evening I am studying for the new CSET with new Subject Matter Requirements the state adopted. Everything has been a blur since this change.

As an aside, and very funny, it took me hours to figure out how to properly draw graphs in Microsoft Word and Google Documents. It turns out to be very easy — build a table with 0.2 height and row. Change the width and color of the border for the axes. Screenshot, add to a drawing, add labels, lines, etc. The ability to make different graphs quickly and easily now resides in a Google Document template. 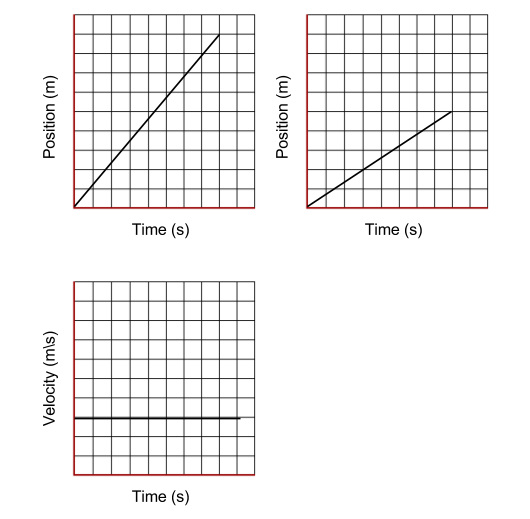 While it’s an exciting opportunity to learn and teach physics, my time outside the classroom is filled with watching Paul Hewitt videos, reading physics textbooks, studying AP Physics study guides and trying to put together good lesson plans.

Today has been nothing but a day to relax. This is because I was able to work yesterday on a document to organize the new Subject Matter Requirements for the science subtest II physics (220). There are currently 74 pages outlined and ready for me to put in content and practice problems. In my view, if I can create the document and unique problems representative of the SMRs, then I’m ready for the test. Yes. It’s great to finally feel organized for the new exam.