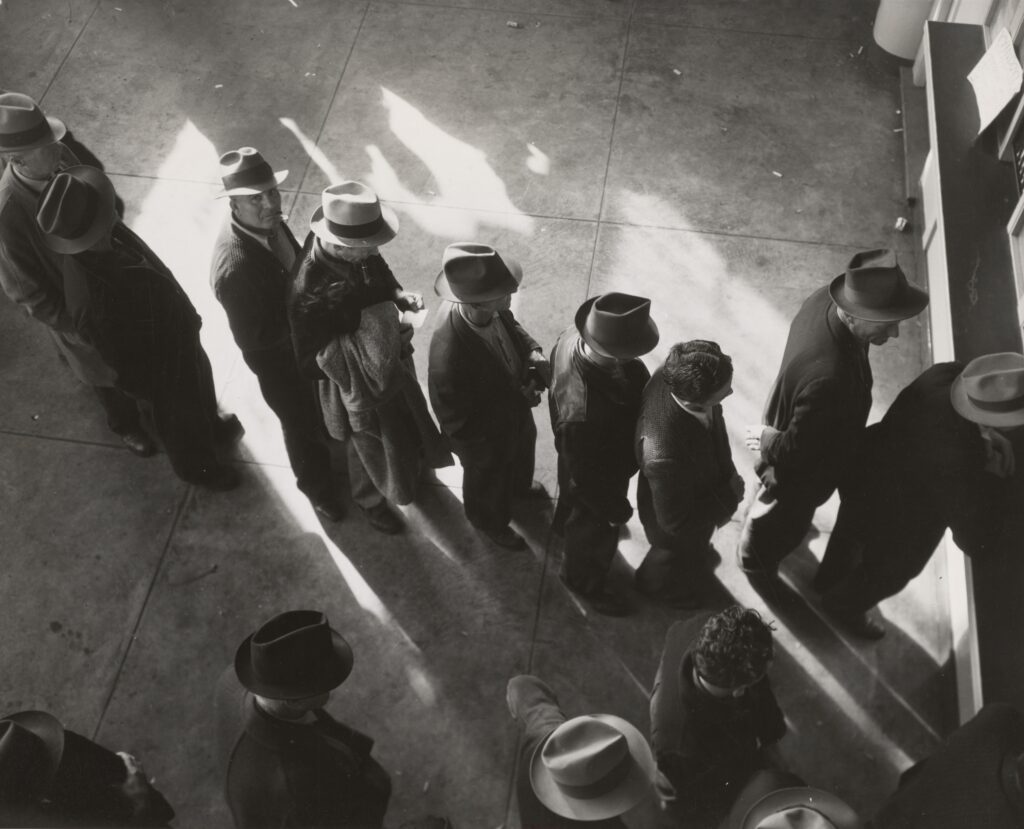 The U.S. Labor department reported 198,000 unemployment applications. This is the lowest level since 1969.