The Unemployment Rate Declined To 3.9 Percent In December 2021 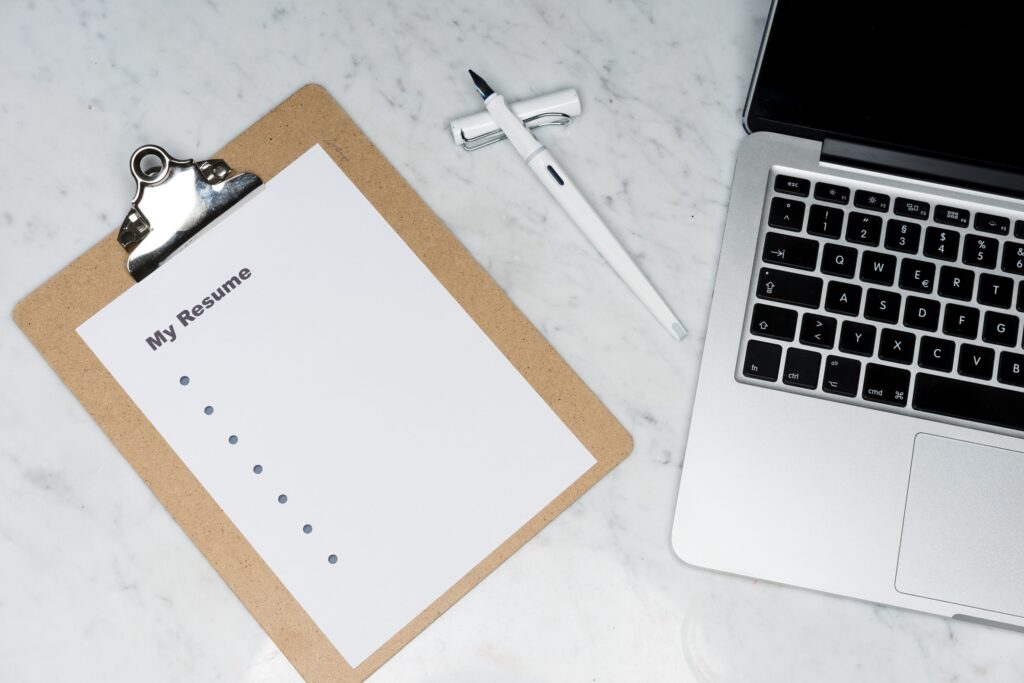 The U.S. Bureau of Labor Statistics released the December 2021 employment situation January 7, 2022. According to the report, total nonfarm payroll employment rose by 199,000 and the unemployment rate has dropped to 3.9 percent. The report increased October and November numbers by 141,000.

In terms of annual growth, 2021 saw the biggest one-year drop in unemployment since 1949. The rate of recovery is three times faster than recovery after the Great Recession.

Today's U.S. Bureau of Labor Statistics report is based on the Household Survey Data and Establishment Survey Data. Reports regarding unemployment are released monthly. New reports include adjustments due to the collection of more data. The data in the report are interpreted along with the ADP report on 807,000 jobs increase from November to December to provide a good description of the current U.S. economy health.

In terms of the Household Survey, data collection reference dates are different in November and December due to holidays. For the December report, the reference was December 5. Data were collected the next two weeks then analyzed for two weeks.

In terms of the payroll data (Establishment Survey), data collection reference dates always include the date of the 12th in the week. During that time, businesses provide payroll data for the week of the 12th. This payroll can be for a weekly or monthly paycheck.
Click to expand...

Flight Director · From USA
LPH is a high school physics teacher interested in the Apple iPad and iPhone, Microsoft Surface, Tablet PCs, and other mobile devices. He resides with one large dog who begs for pizza, hamburgers, French fries, and anything else on the dinner table.
Flight Instructor
You must log in or register to reply here.
Share:
Facebook Twitter Reddit Pinterest Tumblr WhatsApp Email Share Link
Top