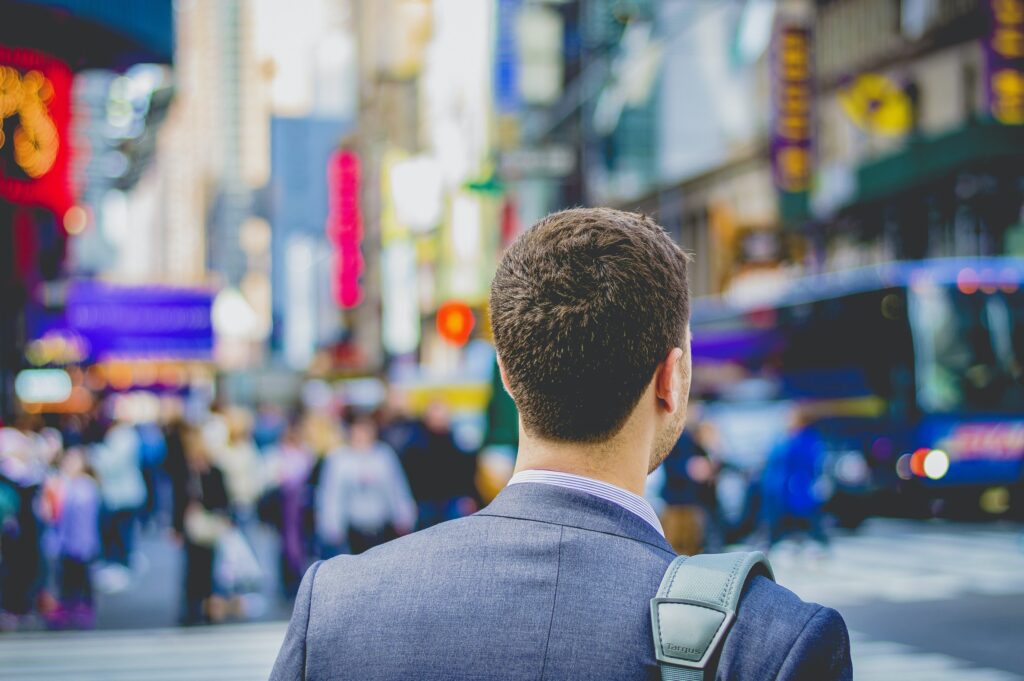 According to the December ADP® National Employment Report, private sector employment increased by 807,000 jobs from the month of November to December, 2021.

The latest ADP report provides a look at the US employment situation, and supplements the previous US Bureau of Labor Statistics report. In the report, all sectors and industries showed growth. The leisure and hospitality sector showed the strongest growth whereas natural resources and mining had the lowest growth.

The Labor Department is set to release its monthly jobs report for December on January 7, 2022.
Click to expand...

Flight Director · From USA
LPH is a high school physics teacher interested in the Apple iPad and iPhone, Microsoft Surface, Tablet PCs, and other mobile devices. He resides with one large dog who begs for pizza, hamburgers, French fries, and anything else on the dinner table.
Flight Instructor
You must log in or register to reply here.
Share:
Facebook Twitter Reddit Pinterest Tumblr WhatsApp Email Share Link
Top