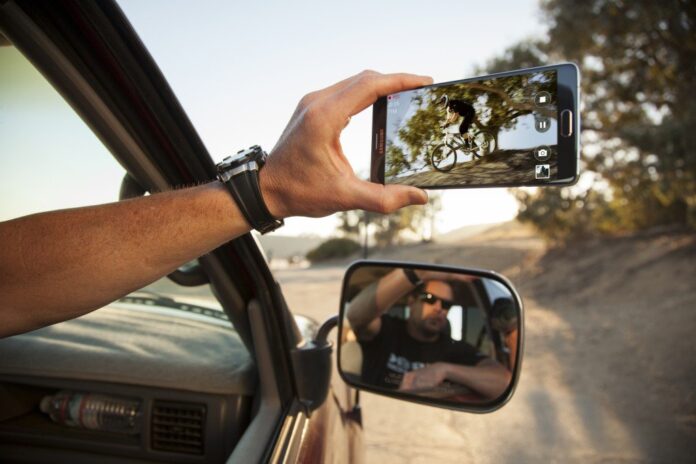 CNet is reporting that Samsung will report another decline in operating profits. Sales totaled about 5.2 trillion won ($4.7 billion) in the quarter, the company said, down 12.3 percent from a year earlier. This beat analyst expectations of 5 trillion won. According to Reuters, the 2014 profits will be about 25 trillion won.

Samsung has seen strong competition in the mobile market, where it has been pressured by Apple and Chinese companies such as Xiaomi.

Lee Do Hoon, an analyst at CIMB Group Holdings Bhd in Seoul, stated “The Note 4 had a positive impact on Samsung’s component units in the quarter, which largely helped offset negative factors came from its mobile and TV businesses.”