Actor Sir Sidney Poitier Died at the Age of 94 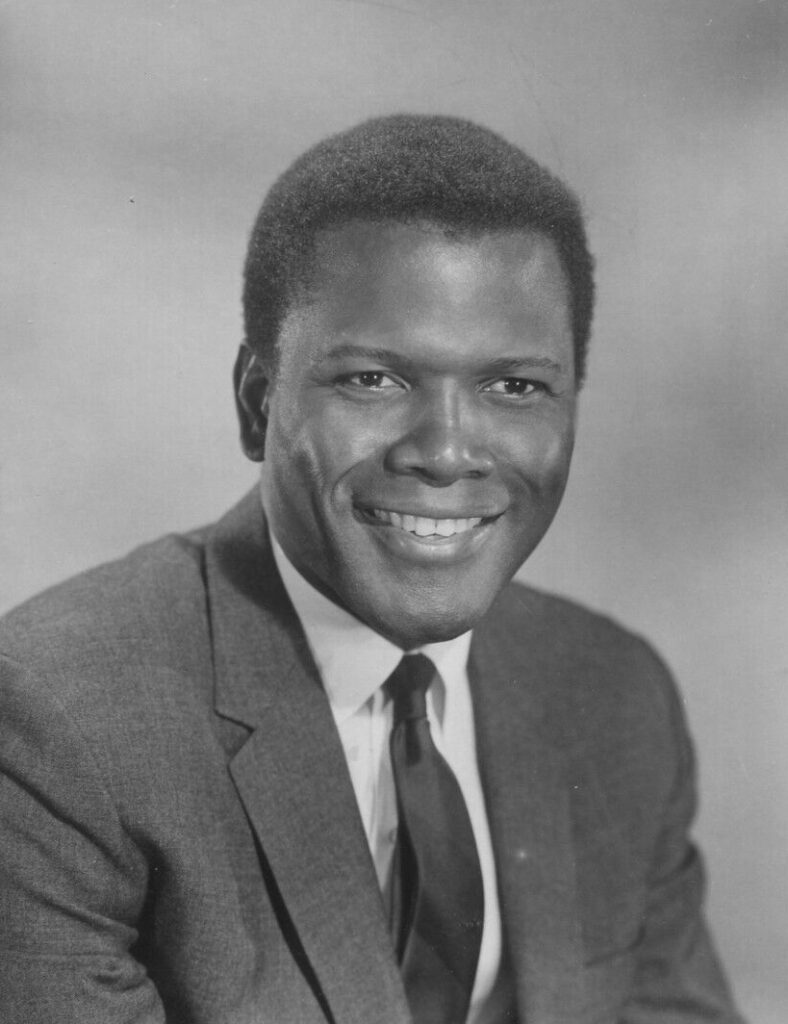