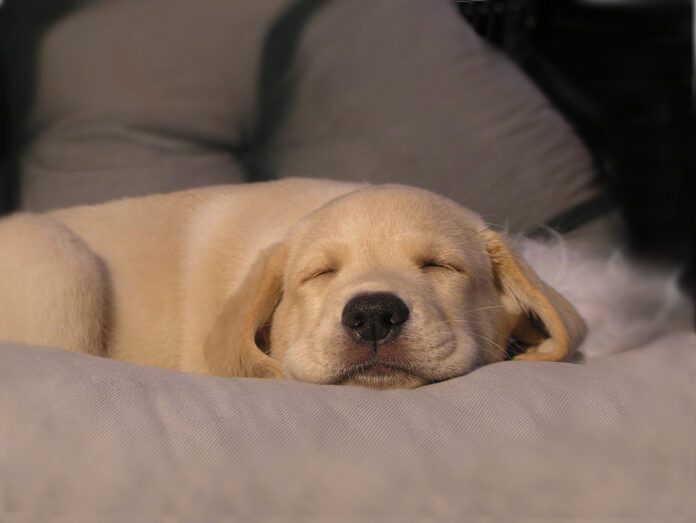 My blogging experiences quietly passed a milestone this year. My first few sentences were written in August 1996. Despite it being written in html only, and having been imported into several other CMS packages over the years, that early content is on this site.

I’ve mostly taken the last 5 years off, but have been watching and learning. The DevLogs that I started this week are better content than anything I wrote during the late 2000s. My peak was 2004/05 with UMPCBuzz — content that has been lost forever due to my inability to find the backups. Maybe they aren’t lost and backups sit on a machine in my garage. Maybe I’ll look some day.

Without much fanfare, I hope the new work is valuable. Here’s to another 20 years.

For what it is worth, I put up a price list of computer components online in September 1995, and put up an 800 number in January 1996, giving birth to a decent online experience in sales.

Love the new additions to the design: The change in header is sweet. The community stats are impressive — almost 13 million views !

ABOUT US
Tux Reports Network shares descriptions of and information about current events. The network publishes stories of interest with priority given to primary sources. The intent is to focus on the facts of events and to minimize speculation and hyperbole. We’ll leave the interpretation to you.
© Tux Reports 1995 - 2017
wpDiscuz
MORE STORIES