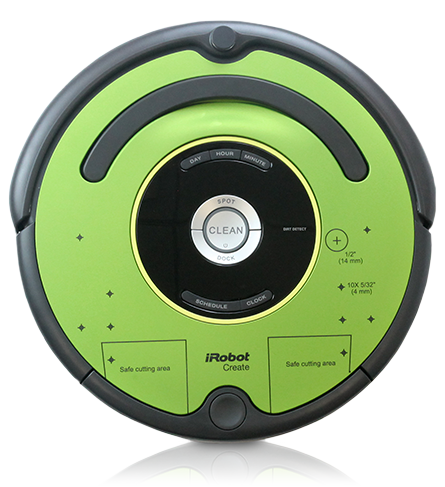 The iRobot hit the market in 2007 with plenty of fanfare. The idea of a robot vacuuming a room was very appealing. The company is ready to make another splash a little more than seven years later; iRobot announced a Programmable Robot Platform for Science, Technology, Engineering, and Mathematics (STEM). The new platform is called Create 2.

[symple_box color=”blue” fade_in=”false” float=”center” text_align=”left” width=””]
Create 2 is an affordable STEM resource for educators, students and developers. Use Create to grasp the fundamentals of robotics, computer science and engineering.
[/symple_box]