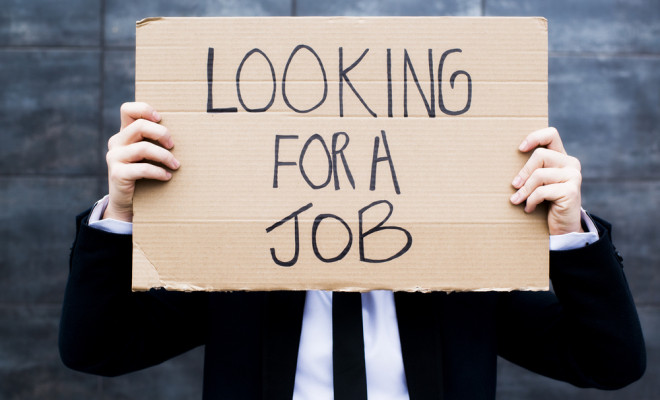 The U.S. Department of Labor unemployment insurance weekly claims is now available. Most sites are discussing the drop of 4,000 from the previous weekly report. Instead, consider the total number of people claiming benefits in all programs for the week ending December 20 was 2,405,601. For comparison, there were 4,205,127 persons claiming benefits in all programs in the comparable week in 2013.