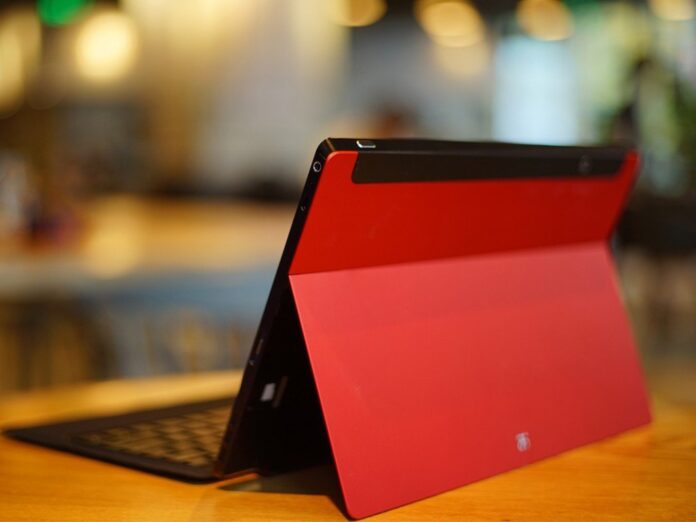 Jide Remix is the hardware created by Jeremy Zhou, David Ko, and Ben Luk, three former Google engineers. The trio describe the hardware as an “ultra-tablet.” The first look suggests their new android based tablet is a Microsoft clone.

The operating system behind Remix is Android 4.4.2 modified.

[symple_box color=”blue” fade_in=”false” float=”center” text_align=”left” width=””]
According to the Jide Technology website, “We formed Jide Technology in 2014 because we can’t stand the drawbacks of the tablets and laptops on the market today and we wanted to do something about it.”
[/symple_box]

The Rumored 12-in iPad Air Plus and iPad Mini 4