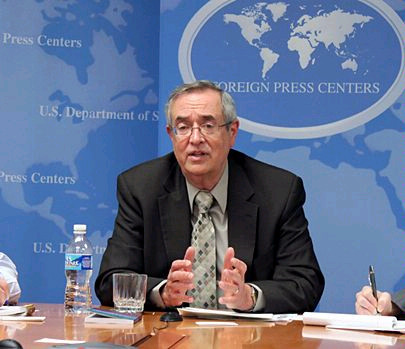 According to the New York Times 2009 article on the retirement of Mr. Baker, “Congress established the office in the wake of the Watergate investigation, and began to emphasize the importance of record keeping after President Richard M. Nixon’s efforts to destroy official documents.”

“He said Congress is paying a lot of attention to the papers of the president and doing nothing about its own historical records,” Ritchie said.

According to the Hill, Senate historian Donald Ritchie will retire in May after nearly 40 years in the Senate Historical Office.

Ritchie, who joined the office as an associate historian in 1976, said he will use his time in retirement to write and research.

Similar to his predecessor, Ritchie said. “Historians never retire, they just have more time to research.”

Betty Koed, the current associate historian, is a likely candidate to become the next Senate historian.